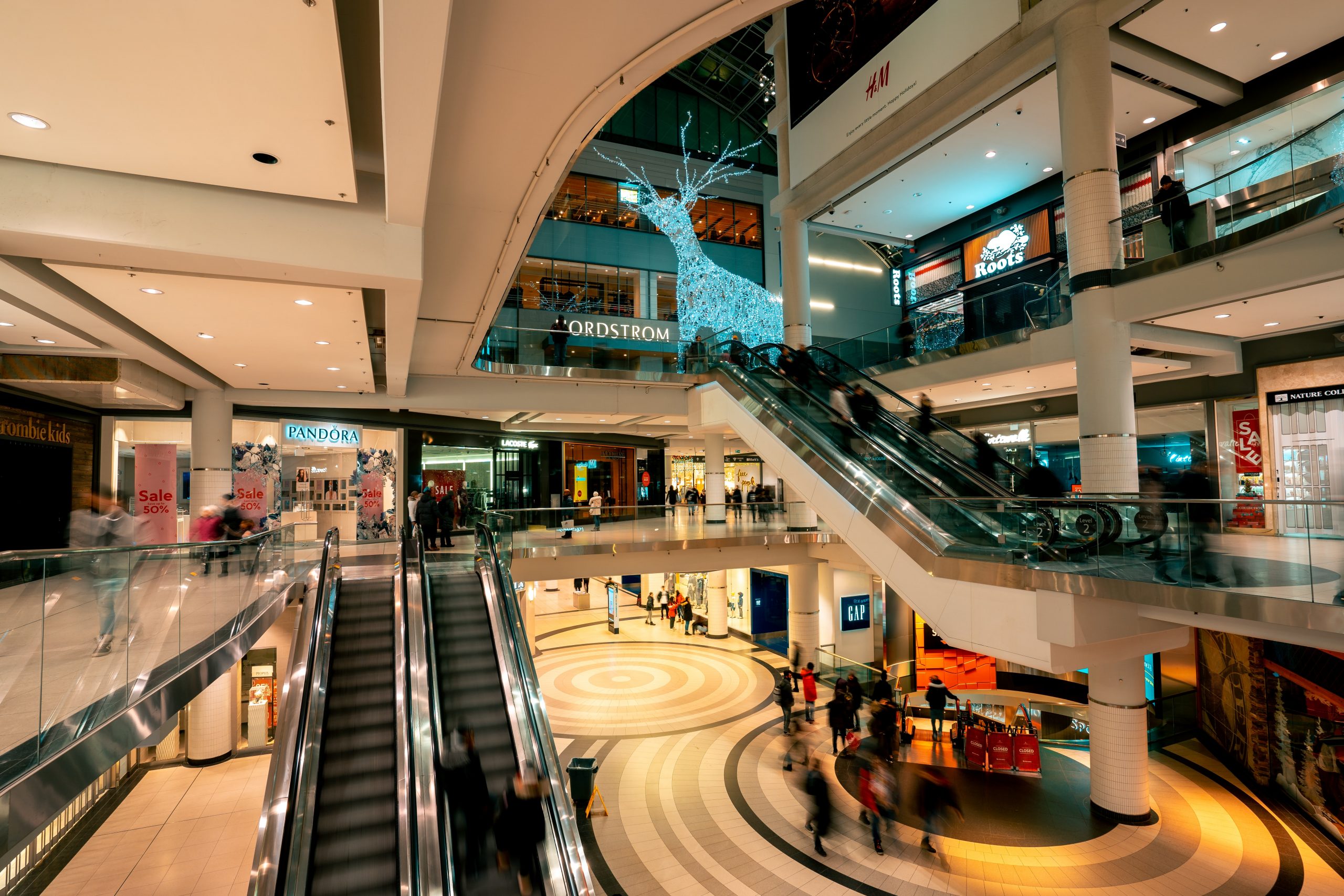 More than six months ago, our lives changed. We can all remember that point in mid-March when our world began to shut down. Things we once took for granted – coffee with friends, a spin class, dinner parties – suddenly became off limits.

As I reflect on the changes, I know we are a long way from returning to normal. Many of us remain concerned about the future. How severe will a second wave of COVID be? Will I keep my job? What will happen with the economy and housing market? 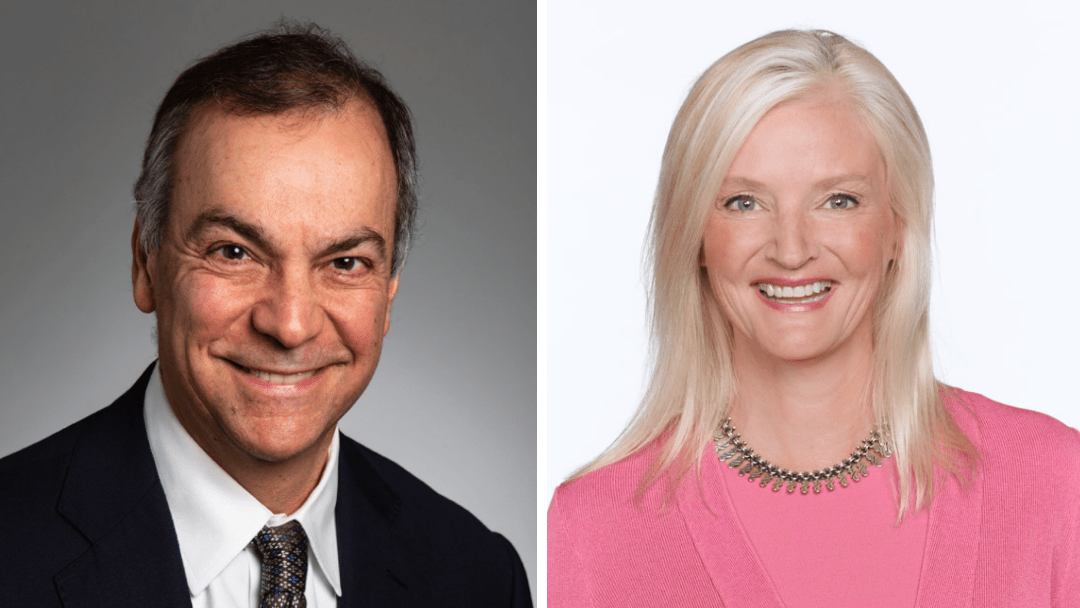 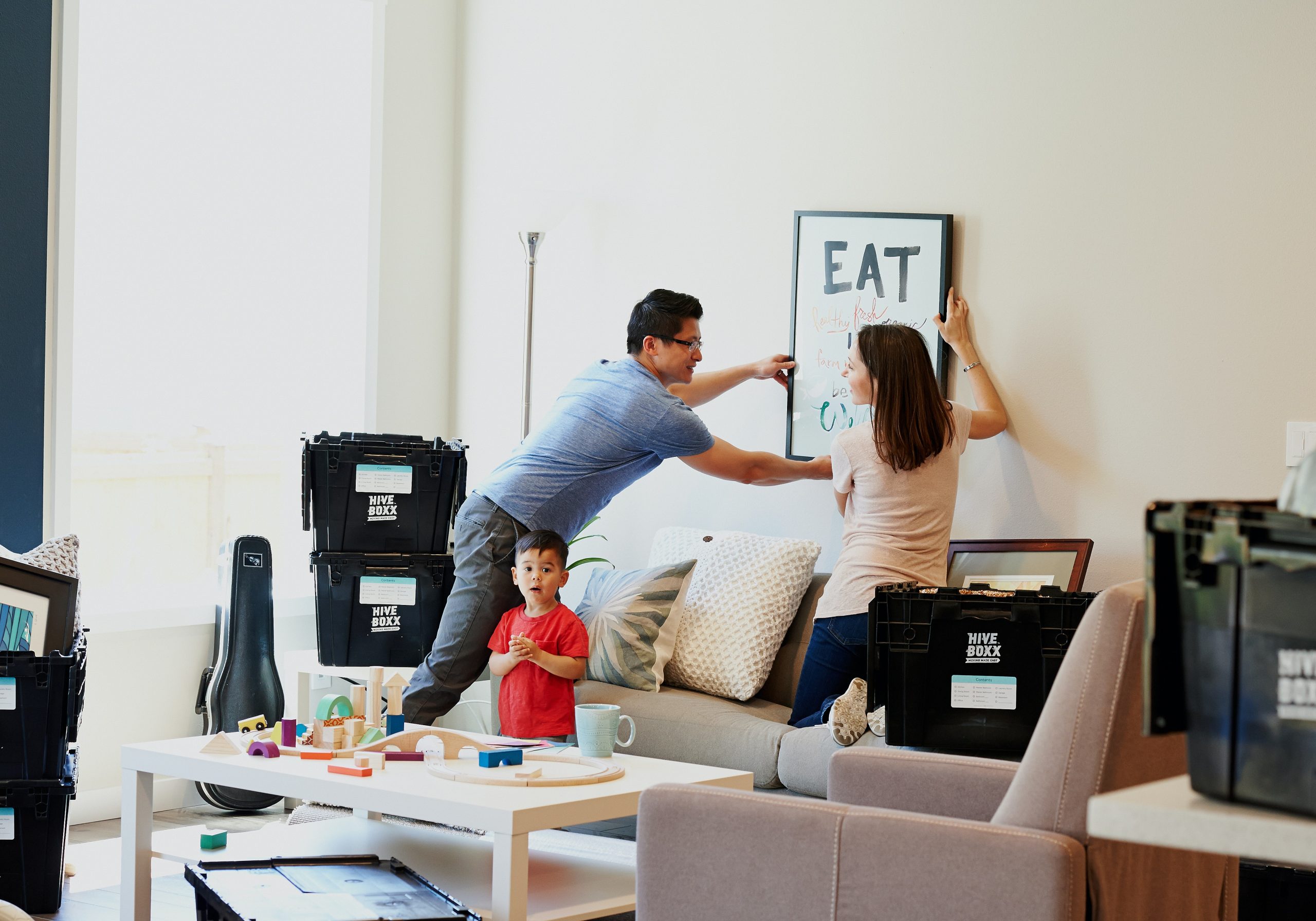 Recently, I had the great opportunity to pose some of those questions to Benjamin Tal. Officially, he is the deputy chief economist at CIBC. But what I love about Benjamin is that he is much more than an economist – he is a big thinker and a futurist who can interpret what is happening today and give us a sense of the future.

Here are some of my takeaways from our wide-ranging Zoom chat:

Has COVID been as bad as predicted for the economy?

Now that we are six months into this crisis, Benjamin says the economy has fared better than many people thought. In fact, about two-thirds of the economy rebounded fairly quickly – the V-shaped recovery – including the housing market.

Speaking about the economy, what about Christmas? We know our celebrations are likely going to be smaller but what are you anticipating for retail?

Shopping is going to be different this holiday season and Benjamin is predicting another uptick in e-commerce. That doesn’t help our downtown retailers or shopping malls but online sales may be another COVID reality.
Benjamin’s advice amid product shortages and border restrictions: If you want something for Christmas, order it now.

We have seen some positive headlines regarding real estate activity. What do you predict for the coming months?

As I expected, Benjamin is predicting more turbulence until a COVID-19 vaccine is created. He says many people are worried about the future – the “fear factor” – and may not buy, sell, spend or invest the way they normally would.
That means subdued growth for the end of 2020 and the start of 2021. As Benjamin says: “This crisis has an end game. This is not a depression, this is not even a normal recession. This is very different. It will likely end in the first half of 2021. The second half of 2021 should be relatively good.” Of course, this all assumes we will have an effective vaccine sometime next year.

Do you have any advice for prospective home buyers or sellers?

Timing the market is always tough, as we all know. But Benjamin believes the real estate market will be soft over the winter and gain strength in the spring and summer of 2021. The only guarantee he makes is that interest rates in Canada are likely to remain low for years to come. “Interest rates are going nowhere,” he told me. “I don’t see the Bank of Canada moving until 2023.”

When it comes to real estate, what else are you noticing?

Based on consumer spending trends, the retail sector is likely to remain in tough shape for the foreseeable future, he says. In the office sector, Benjamin predicts demand will decline but not nearly as much as some people believe. “Those people who predict the demise of the office model will not see it. I think it will be more flexible,” he told me, suggesting the office of the future will have more space per employee than what we have today.
When immigration and foreign students return to previous levels, many of the same issues we have been coping with are likely to return.
“In two or three years from now we will face the same issues – of less supply and very strong demand. What we are seeing now is a break in the trajectory.”

Can we expect to be hit with massive tax increases to pay for all of the pandemic-related stimulus spending we are seeing from the provincial and federal governments?

Highly unlikely, he says. There may be tweaks to the tax system, but Benjamin is not predicting wholesale changes, such as an increase in the PST or GST. With the economy recovering, now is not the time for massive tax increases.

Always the optimist, Benjamin understands these are stressful times but says we should keep our eyes focused on the future. “Don’t treat this as a permanent crisis,” he says. “Treat this as something that is happening now but by 2022 things will look very different. They will look better.”

It can be easy being green – what building for the future looks like.

Live Near the Mountains

Your voice is important! We want to hear from you. Over the past few months our homes have been even more critical, so what housing options are important to you? Let us know and in return, we will share thoughtful articles and blogs, informative videos and the latest on trends, developments and how you can stay involved.  Together we can make a difference!

Does your small space need some TLC? Check out Par

Looking for some sweet ideas to makeover a small s

UDI HOME wishes you and your loved ones a Happy Lu

Over the past few months our homes have been even